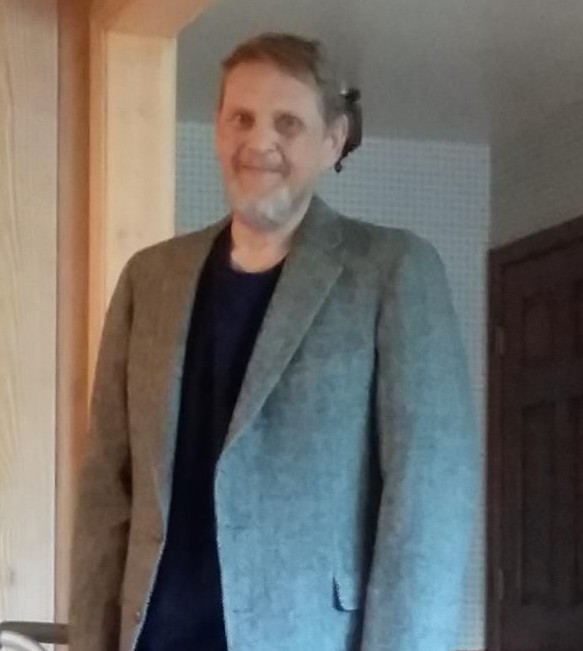 Alan Brown Oliver, 66, of Moberly Missouri went home to the Lord on April 11, 2022 at the Boone Hospital Center in Columbia, Missouri surrounded by family.

He was united in marriage to Julie Peiter on February 14, 1990 in Sedalia.

Alan grew up in Shelbyville and he graduated from North Shelby High School in 1978 where he enjoyed FFA, photography and was a member of the State 1A football team his senior year. In his teenage years he mowed yards and was a farm hand at Hollenbeck’s and rode motor cycles. From a very young age he had a passion for growing things.

He graduated from Northeast MO State University (Truman State University) in Kirksville with a Bachelor of Science Degree in Agronomy.  Alan also earned an Associate’s Degree in Computer-Aided Design and Drafting (CADD).

Alan’s employment throughout the years included being an auto and motor mechanic in Columbia; a dispatcher and Deputy Sheriff for the Shelby County Sheriff’s Department; he was a volunteer firefighter in Shelbyville; a Juvenile Officer for Macon and Shelby Counties; an assembly line worker at Hollister Incorporated in Kirksville and an over-the-road truck driver. He was a man of many talents.

He was a lifetime member of the NRA.  Alan enjoyed shooting sports, reloading, and working as staff for the Masters Pistol tournament. He also enjoyed competing in “mud runs” with his pickup.

Alan loved being on the move, whether driving a semi cross-country burning up the miles or exploring country gravel roads at 20 miles per hour.  He was happy doing either!

Alan valued family time; it was an importantly-held tradition for him.  He had a ready wit and a genuine caring for people.

He was preceded in death by his parents, grandparents and Hank the basset hound.

A visitation to celebrate Alan’s life will be held on Friday, April 15, 2022, from 1:00 p.m. until 2:00 p.m. at Pathway-Millard Family Funeral Chapel in Moberly, MO with funeral services for Alan beginning at 2:00 p.m. Interment will follow at the Oakland Cemetery in Moberly, MO.

Condolences may be left online for then family at www.pathwaymemorial.com.

To order memorial trees or send flowers to the family in memory of Alan Brown Oliver, please visit our flower store.