She was born on November 15, 1928 in Levelland, TX to Jesse Freeman, Sr. and Bessie Bearden Freeman.  Allene graduated from Littlefield High School in May of 1946.  She then married Herbert Ray Rutledge on June 4, 1946 and they were married 31 years.

Allene was known by everyone to be a hard worker and loving mother to her five children.  She worked in the food industry most of her life. She lived in California most of her life and moved to Missouri in 2017.

In her free time, Allene enjoyed sewing, traveling, cooking, working word puzzles and playing card and board games. She was an active member of the Woodland Baptist Church in Woodland, CA as well as being a member of the Red Hats club and TOPS when she lived in California.

Allene was preceded in death by her husband, Herbert Rutledge in 1977; her daughter, Cathy Scarbrough Mena: her parents, Jesse and Bessie Freeman; two brothers, Connie Freeman and Joe Freeman and one sister, Carolyn Banicky.

A funeral celebrating Allene’s life has been scheduled for Thursday, March 3, 2022 at 3:00 PM at Million-Taylor Funeral Home in Moberly, MO.  Visitation will be from 2:00 PM until the time of service.  Interment will follow at Rush Springs Cemetery in Rush Springs, OK at 1:00 PM on Monday, March 7, 2022.

To plant memorial trees or send flowers to the family in memory of Allene Rutledge, please visit our flower store. 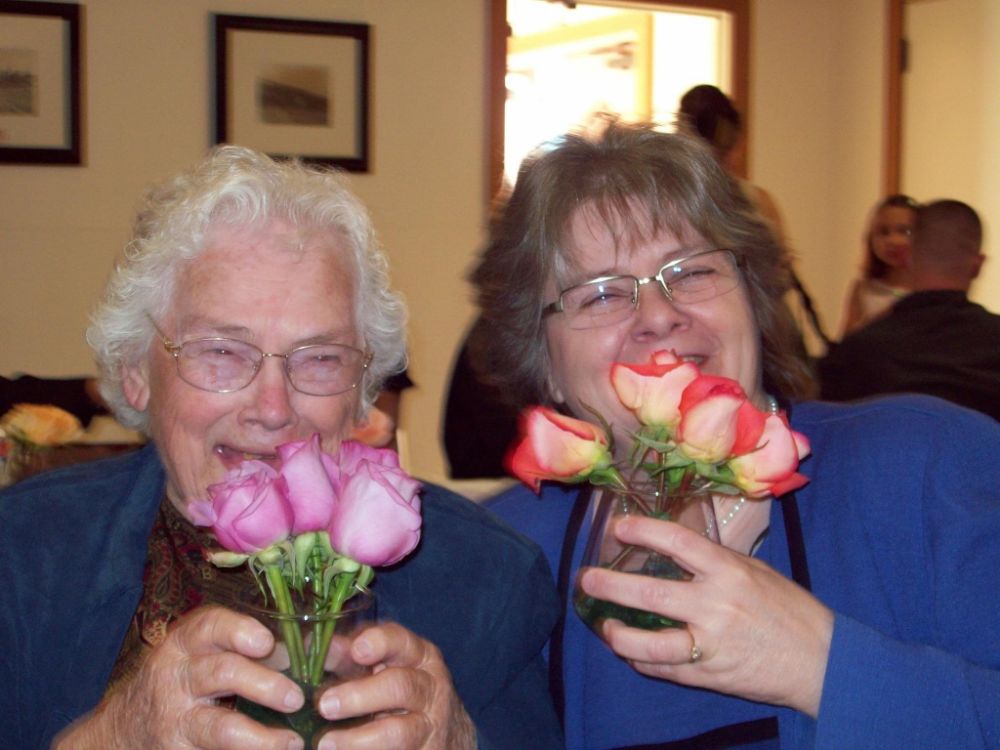 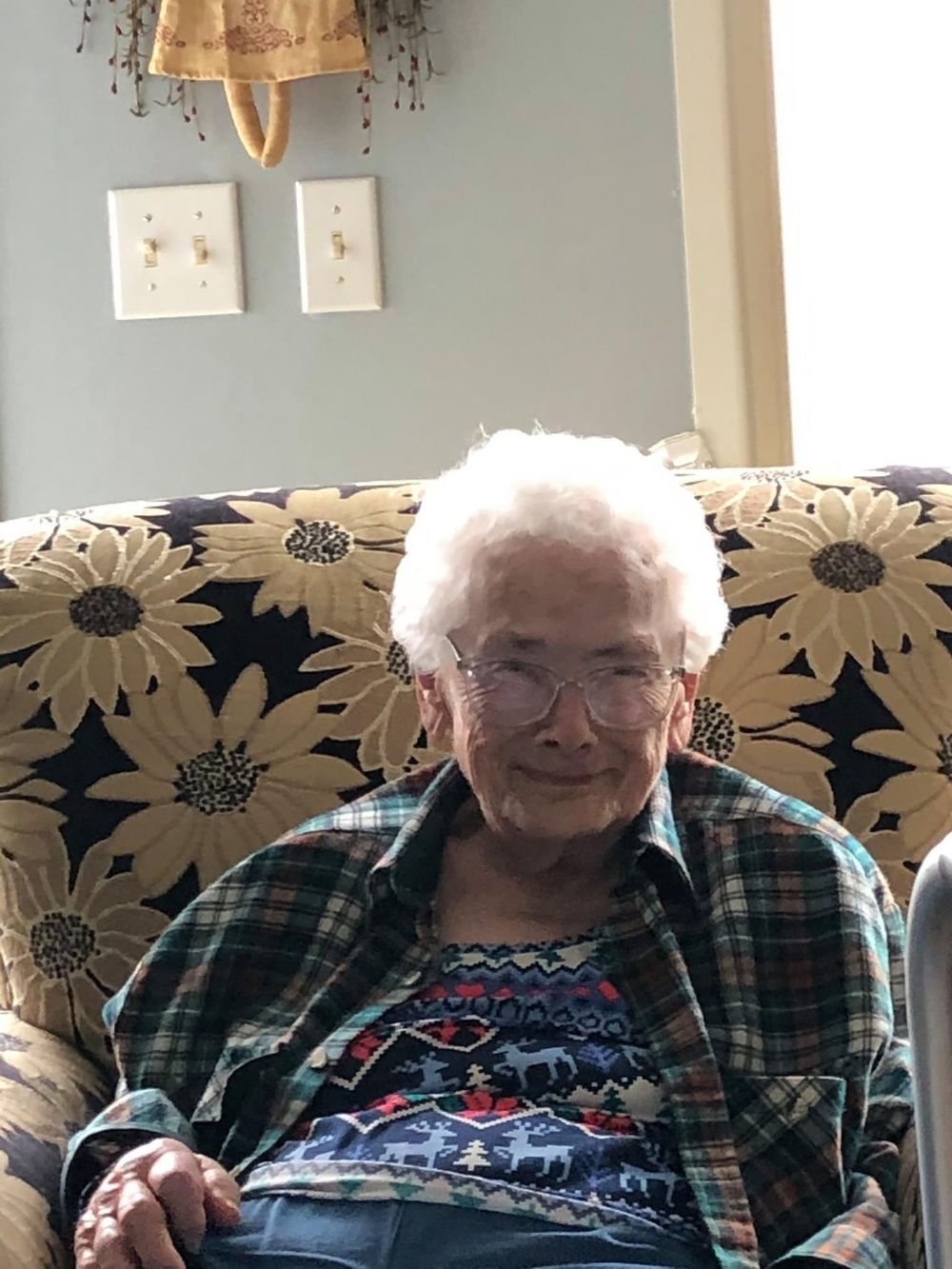