Bill was born March 28, 1930, in Laurens, Iowa to George and Lillian (Marquardt) Conklin. Bill graduated from Laurens High School in 1950. He was a member of Future Farmers of America where he was quoted for his aspiration saying, “It’s the farm for me.” After graduation he enlisted into the United States Marine Corps and proudly and honorably served his country.

Bill then settled in Moberly, Missouri and married Anna Mae Justus and from this union had five children. Bill worked at Bersted’s and he also ran and owned Bill Conklin & Sons Tree Service for many years. After retiring he ran his own used car business. He specifically liked old cars and enjoyed going to car shows. Bill loved watching wrestling and westerns on TV. Bill really enjoyed talking to people, socializing at auctions and fishing when he could. He was friendly and kindhearted.

Bill is preceded in death by his parents, his son Gene Lee, and three brothers, Wilber, Bernard and Don.

A private family graveside service for Bill will be held at Mount Horeb Cemetery in Sturgeon, Missouri.

To plant memorial trees or send flowers to the family in memory of Bill Conklin, Sr., please visit our flower store.

Wild Bill was like a second dad to all of us. He was so nice and always had a good joke to tell us. Sending my love to all of you (Brother Bill Jr., Belinda, Kay, and Tammi) and your families! ❤

A candle was lit in memory of Bill Conklin, Sr.

A candle was lit in memory of Bill Conklin Sr.

7 photos were added for Bill A. Conklin, Sr. 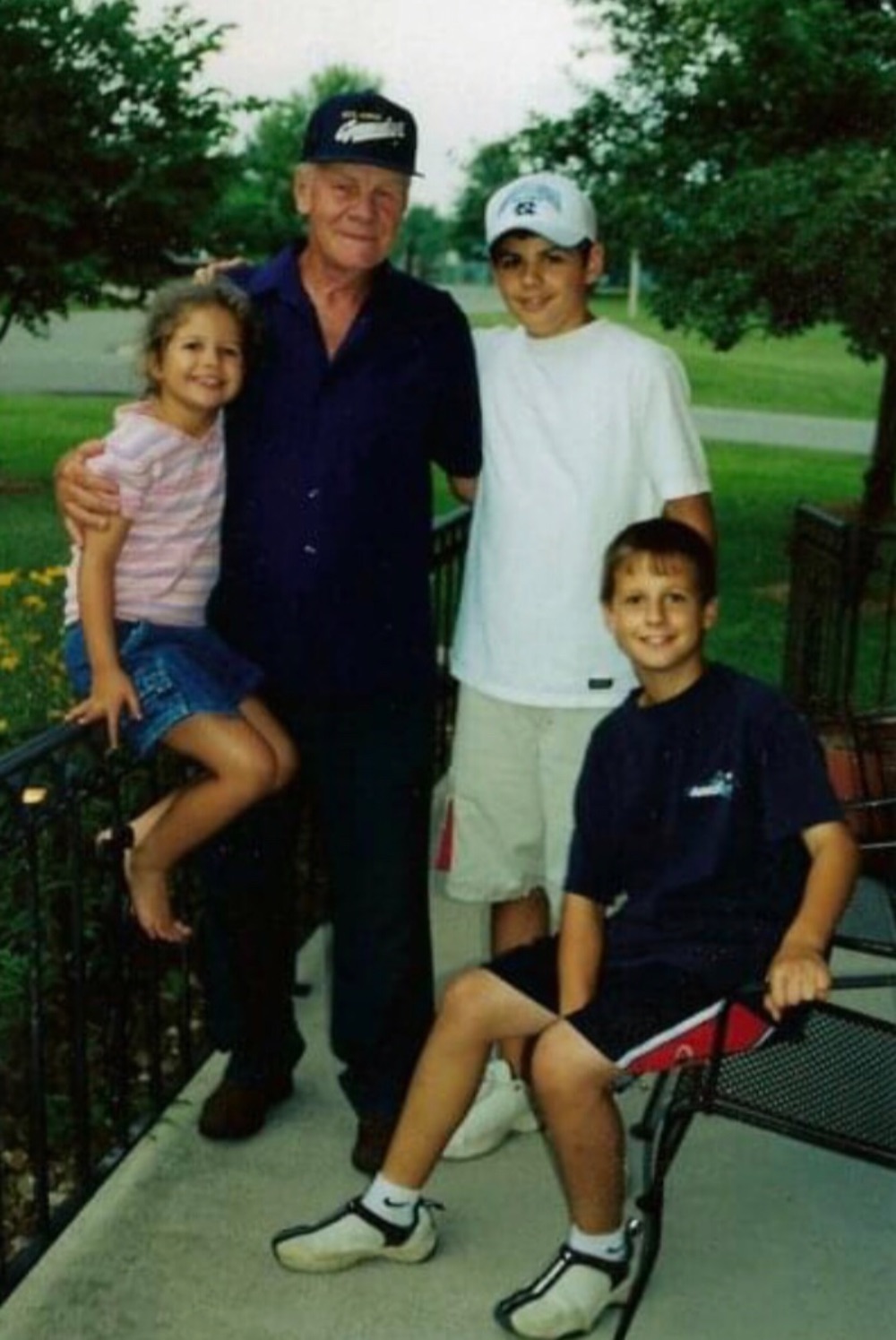 Sorry to learn of passing of Uncle Bill. Our families never spent much time together due to distance but I remember Bill. Glad he lived a long, happy life with family near him. With 💕

A candle was lit in memory of Bill Conklin Sr.

So sorry to hear this. He was one in a million for sure. I always enjoyed being around him. He could talk your leg off! Hope he gives Gene a big hug for me!❤

Sending our love to your whole family. Too many memories to list. You know...

No service information has been added.