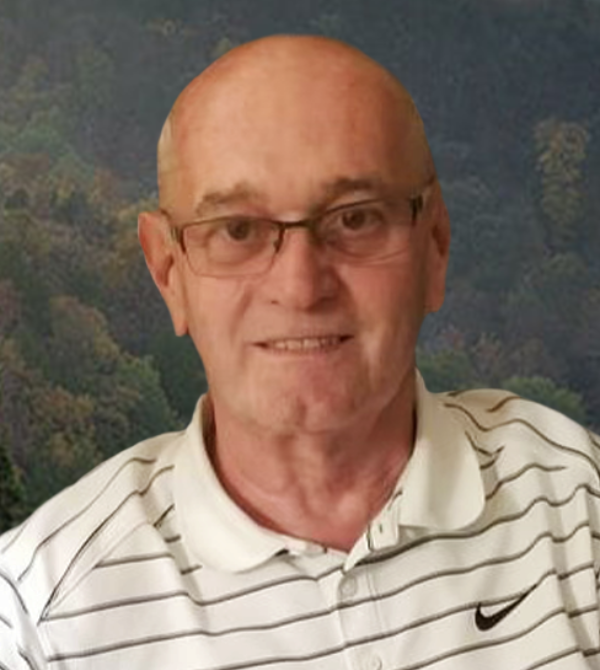 Charles “Charlie” Henry Fulks, 72, of Moberly, passed away Thursday, January 20th, 2022. He was born in Tipton, Missouri the son of the late Frank and Velma (Strickfadden) Fulks. On August 29, 1970 he was united in marriage to Beverly Beeler. She survives at the home.

Charlie was a graduate of Tipton High school. He went on to attend the Central Missouri State University where he went on to receive his Associates Degree in Auto Mechanics and his Bachelor’s Degree in Drafting.

He was hired at Orscheln Products on April 1st, 1987 where he began his career as a Draftsman. He was later promoted to Draftsman Supervisor and retired as a Product Engineer in June of 2021. Charlie enjoyed collaborating with multiple teams to meet his customer’s needs, he challenged himself daily, and never settled for anything less than his very best. He continued to work part-time for Orscheln Products through December 2021.

Charlie’s hobbies and interests include spending time with his family, serving the Lord, serving his community, golf, bowling, wine making, talking, wood working, his wife’s cooking, rooting for the Cardinals, fantasy football, coaching and watching his kids and grandkids in sports, gardening, talking, fishing, chocolate ice cream, keeping busy, socializing and helping anyone and everyone who crossed his path. And, talking.

Friends will be received from 4:00 p.m. to 7:00 p.m. on Tuesday, January 25th, 2022 at Pathway-Millard Family Funeral Chapel where a rosary will be held at 7:00 p.m. Additional visitation will be held from 10:00 a.m. to 11:00 a.m. on Wednesday, January 26th at St. Pius Catholic Church where Mass of Christian Burial will start at 11:00 a.m. Interment will follow at St. Mary’s Catholic Cemetery. Expression of Sympathy may be made to St. Jude Children’s Hospital.

Arrangements are under the direction of PATHWAY-MILLARD Family Funeral Chapel, 411 Union Avenue, Moberly, Missouri 65270 (660) 263-7284. Condolences may be left online for the family at www.pathwaymemorial.com.

To order memorial trees or send flowers to the family in memory of Charles H Fulks, please visit our flower store.