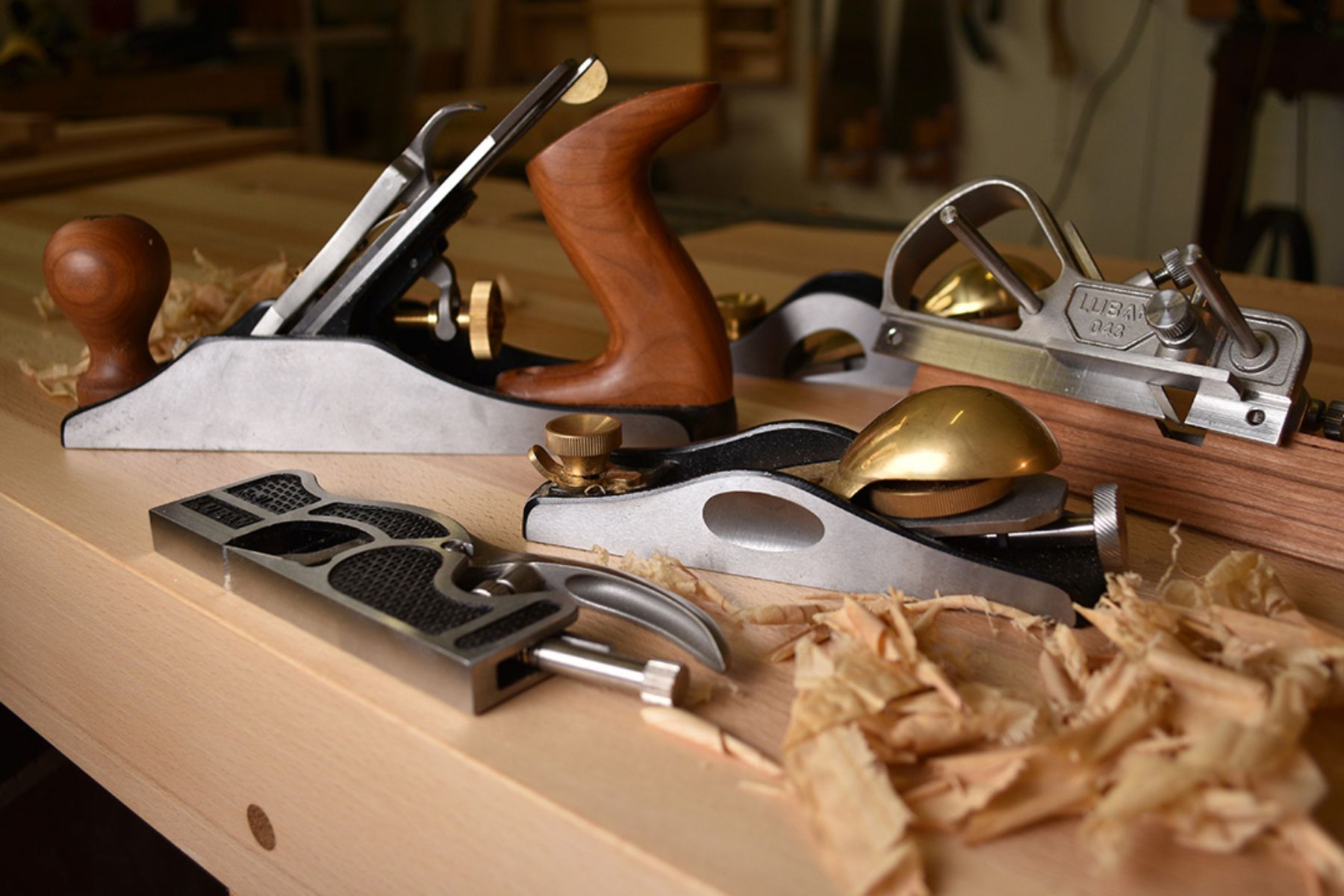 Danny was born February 2, 1954 in Macon, MO to Donald Langdon and Ruth Groman Langdon. He was a graduate of Cairo High School and spent all his life in the Duncan’s Bridge area. In his early 20’s, Danny joined the United States Air Force and honorably served his country from November of 1975 until July of 1976. On November 25, 1984 he married Pamela Stacey Langdon in Macon, MO and the two spent many happy years together. Both were members of North Park Baptist Church.

Danny enjoyed making handcrafted jewelry, wood carving and gardening. He also enjoyed taking road trips with his family. His family will always remember his impressive wood working and carving skills along with all the great stories he would share.

Those preceding Danny in death are his parents and his sister, JoAnn Young Kinsinger.

A graveside service celebrating Danny’s life will be held at the Missouri State Veterans Cemetery in Jacksonville, MO at a later date in order to accommodate out-of-town family and friends. The date will be announced as soon as it is set.

To order memorial trees or send flowers to the family in memory of Daniel Lee Langdon, please visit our flower store.