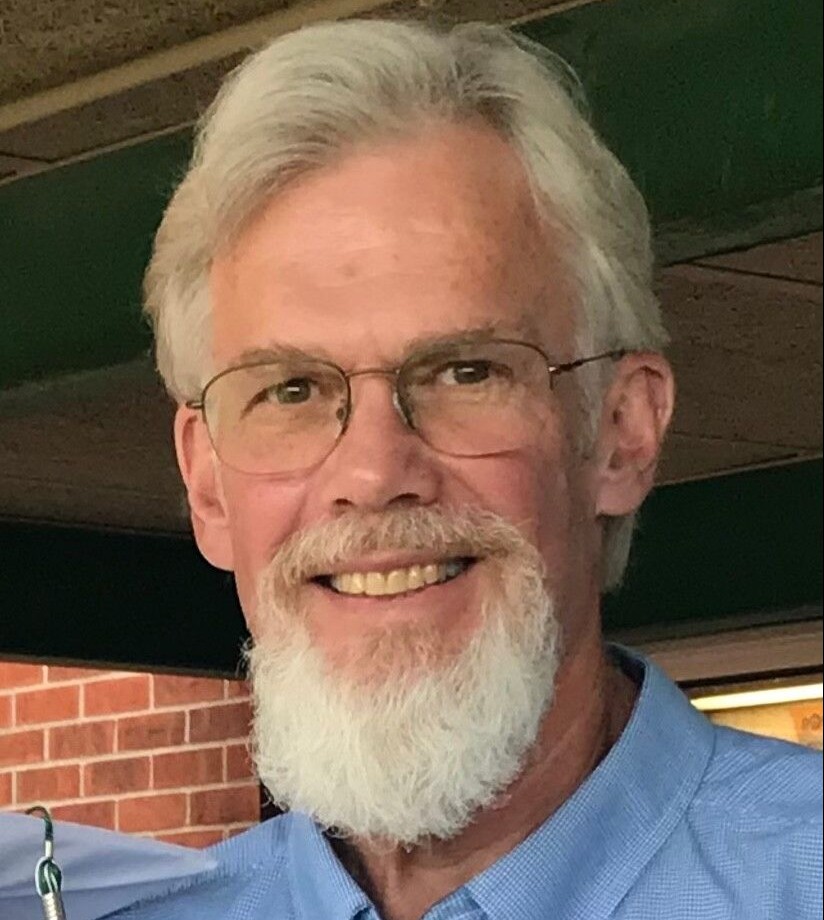 David Roger Snyder, age 68, of Huntsville, Missouri, went home to the Lord on August 2, 2022, at his home. David was born on October 14, 1953, in Keokuk, Iowa, to Roger and Carolyn (Cline) Snyder. Carolyn later married Robert Kerr on September 7, 1959 and together they raised David, living most of their years in Redstone Colorado prior to returning to the Midwest.

He graduated from Aspen High School in 1971. Throughout his life, he worked in a variety of industries, from paper to automotive, ending his manufacturing career as the prototype engineering manager at Dura Automotive. When asked about college, he would always say “I never paid tuition, but I did pay attention.” After leaving the manufacturing industry, David then established his own successful cemetery restoration business, Jacob’s Ladder Cemetery Restoration Specialist, along with the help of his son Benjamin and daughter Hannah. David became very passionate about the decline of cemeteries in the area and enjoyed traveling to share his knowledge with many historical groups and committees making many amazing friends along the way.

David was an aggressively supportive father and husband. He was a very social, active man who was deeply involved in his church, the Jaycees, Kiwanis, and the Randolph County Republican Central Committee. David always passionately supported the many activities his children were involved in. He was a member of the Macon First Baptist church and enjoyed his time as a children’s Sunday School teacher, Youth Group leader, and served on the personnel committee.

He enjoyed listening to talk radio, especially CarTalk on Saturday and Prairie Home Companion on Sunday. David had many interests, including scuba diving, being in the mountains, hunting on his farm, watching movies, splitting wood with his good friend and neighbor Morris, and drinking Sally’s sweet tea. One of his favorite destinations was the Rutledge Flea Market where he would share his beautiful glass beads and marbles that he spent so much of his time crafting. David always enjoyed visits with family and friends and always had a good (long) story to share. He loved reading and never left home without a book. He loved all animals, especially his cat, Lucy. Most of all, he LOVED his family!

David’s family and friends will always remember his unwavering faith and love of sharing the love of Jesus with others, his courage, his endless support, his smile, his signature hairstyle, and his infectious laugh. David was a fixer and a helper and he would do absolutely anything he could for anyone.

He is preceded in death by his parents, a brother Craig Snyder, Grandmother Opal Cline, and Great Aunt Muriel Parish, his father-in-law Richard Hemm and mother-in-law Linda Pool.

A service celebrating David’s life has been scheduled for Thursday, August 11, 2022, at 12:30 p.m. at the First Baptist Church in Macon, Missouri, a visitation will be held from 11:00 a.m. until the time of service. Interment will be Friday, August 12, 2022 at 2:00 p.m. at the Eldon City Cemetery in Eldon, IA. If desired, memorial contributions are appreciated to the New Hope Lodge/Old Iron Show, Macon First Baptist Church, Youth Group Missions or to your favorite youth group or animal rescue in David's honor.

To order memorial trees or send flowers to the family in memory of David Roger Snyder, please visit our flower store.