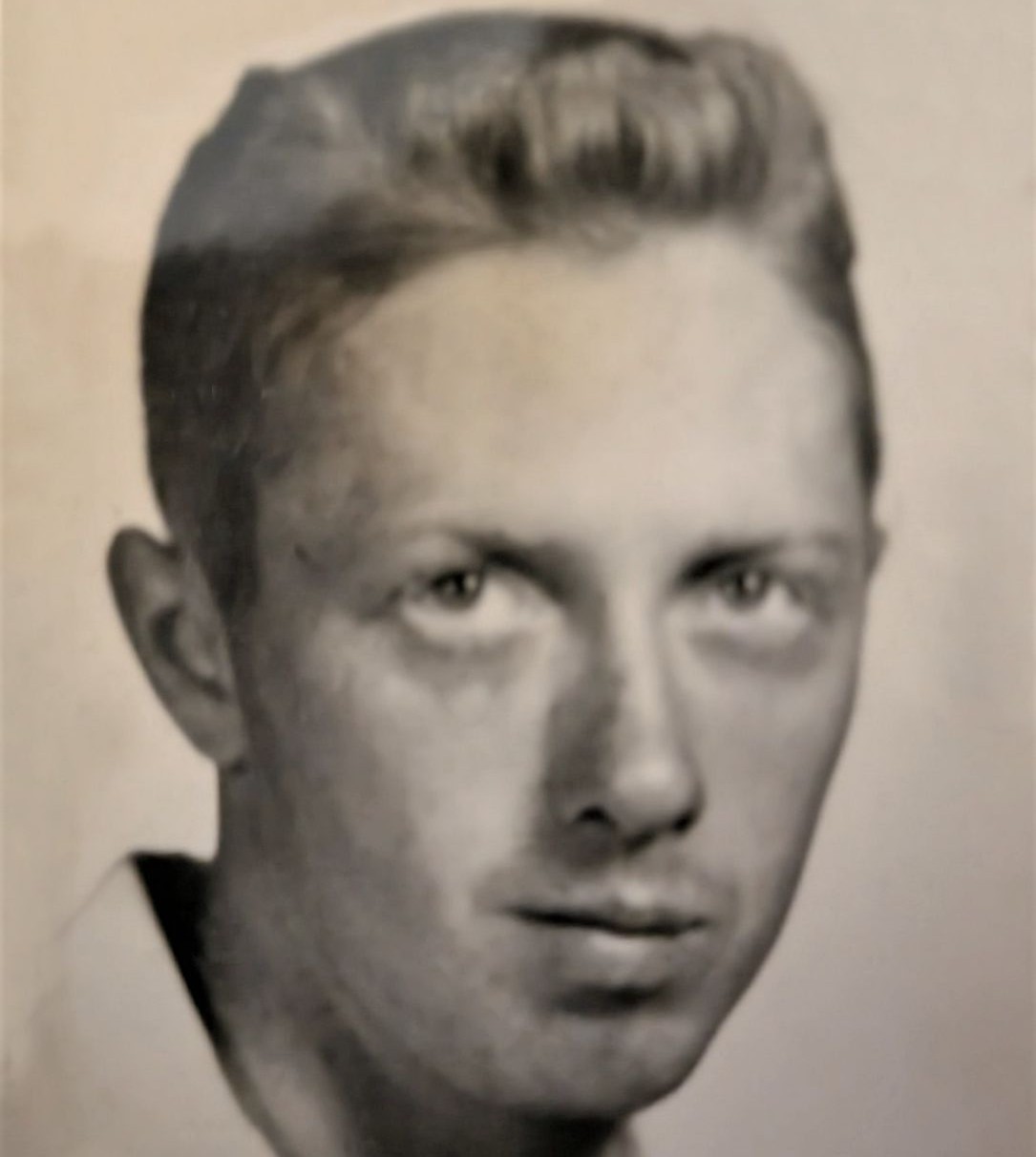 Donald Wayne “Donnie” Canaday, 80, of Moberly, passed away Monday, January 17, 2022 at University Hospital in Columbia, MO with family at his side.

Donnie was born in Madison, MO on May 24, 1941 to Luther Canaday and Lillian Bradley Canaday.

Donnie joined the army and honorably served his country during the Vietnam Conflict from 1963 to 1965. He was awarded a sharpshooter medal (rifle), an expert medal (rifle M-14), a good conduct medal and a Vietnam service medal. On June 16, 1967 he married Rebecca Garrison and the two spent 54 wonderful years together.

Once Donnie was stateside, he went to work for Bursteads for many years. He later worked for the railroad before being exposed to paint poisoning in 1976. Before retiring he worked in maintenance for Art’s Appliance.
Donnie enjoyed camping, fishing, bbqing and tinkering with his “treasures” in his garage.

He is preceded in death by his parents and his siblings, Glen, Kay, Eugene, Brenda and Herbie.

Family will host a gathering of friends on Thursday, January 20, 2022 at Pathway-Millard Family Funeral Chapel from 11:00 a.m. to 1:00 p.m. Inurnment will follow at the Missouri State Veterans Cemetery in Jacksonville with full military honors.

Arrangements are under the direction of PATHWAY-MILLARD Funeral Directors, 411 Union Avenue, Moberly, Missouri 65270 (660) 263-7284. Condolences may be left online for the family at pathwaymemorial.com.

To order memorial trees or send flowers to the family in memory of Donnie Wayne Canaday, please visit our flower store.