Gloria was a CMT at North Village, where she worked for more than 20 years until she retired. During her retirement she continued working in home healthcare.

Gloria enjoyed watching the St. Louis Cardinals, going to the casino, and spending time with her family and friends.

Gloria is preceded in death by her parents, her sisters Debbie Welch and Barbara Harrison, and her brother Willard Watson “Buzzy” Singleton Jr.

A graveside service for Gloria will be held Saturday, March 12, 2022, at 11:00 a.m. at College Mound Cemetery in College Mound, Missouri.

To plant memorial trees or send flowers to the family in memory of Gloria Cooper, please visit our flower store.

Aunt Gloria will greatly be missed!! She was such a sweet lady!! I'm truly blessed to have got to know her!!

Gloria was a good friend to our family. She helped care for our mother with kindness and grace. My mom enjoyed her as did we all. She was fun and friendly and a good person through and through. It was a blessing to know her.

Gloria was a great woman, I enjoyed talking to her every chance I got! She will be missed….

So many good times to cherish, and most importantly, Gloria was a friend in the hard times. Condolences to the girls she loved so dearly.

A photo was added for Gloria Jean Cooper 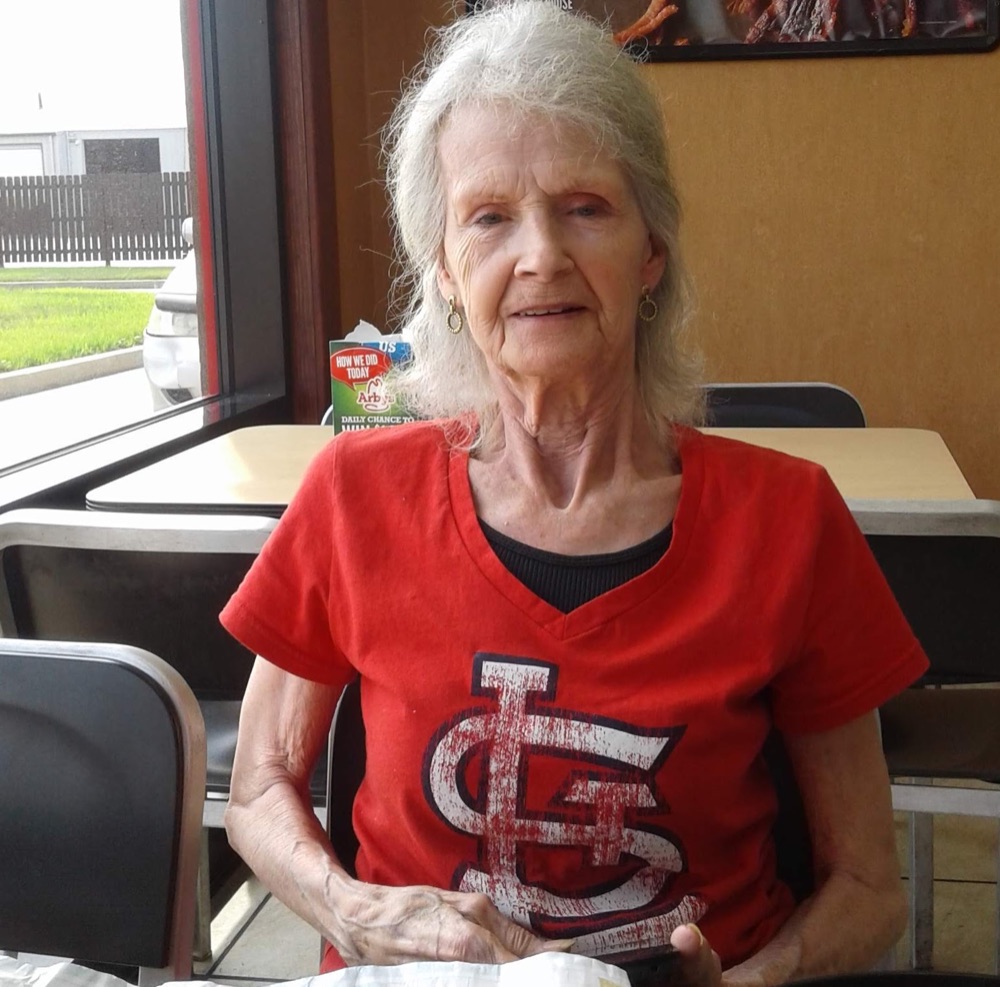