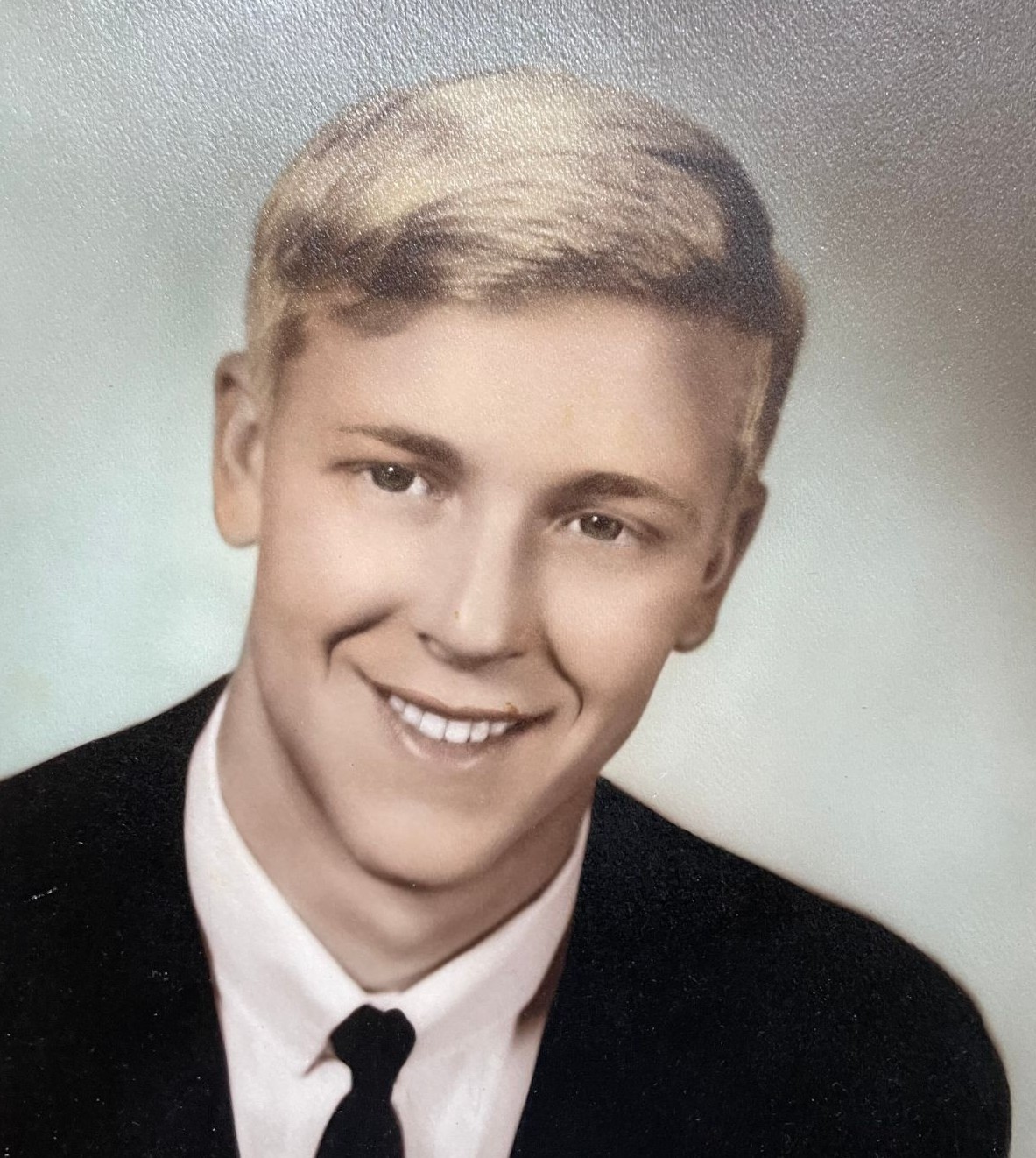 James Edward Summers, 73, of Moberly, Missouri peacefully passed away on June 25, 2022 at his home.

He was born on December 16, 1948 in rural Schuyler County to Buster and Ione (Sorg) Summers.

He attended country schools in Schuyler County and schools in Moulton Iowa. He graduated from Albia High School with the class of 1967.

He was honorably discharged from the US Navy in 1973 after being stationed in California, Tennessee and North Carolina serving as a Dental Technician.

He started hunting and fishing at a very young age. This was part of his lifestyle and something he truly enjoyed all of his life. He had many interests including rock collecting, scuba diving, traveling, wood working building things, boating and was an avid reader.

He was a conductor for the Wabash now Norfolk Southern Railroad until he retired and went on to enjoy working part time at the Moberly Country Club.

Per Jim’s request there will be a memorial service on August 12, 2022 at 10:30 am followed by an inurnment at the Missouri State Veterans Cemetery in Jacksonville, MO.

Arrangements are under the direction of PATHWAY-MILLARD Funeral Directors, 411 Union Avenue, Moberly, Missouri 65270 (660) 263-7284. Condolences may be left online for then family at www.pathwaymemorial.com.

To order memorial trees or send flowers to the family in memory of James Summers, please visit our flower store.