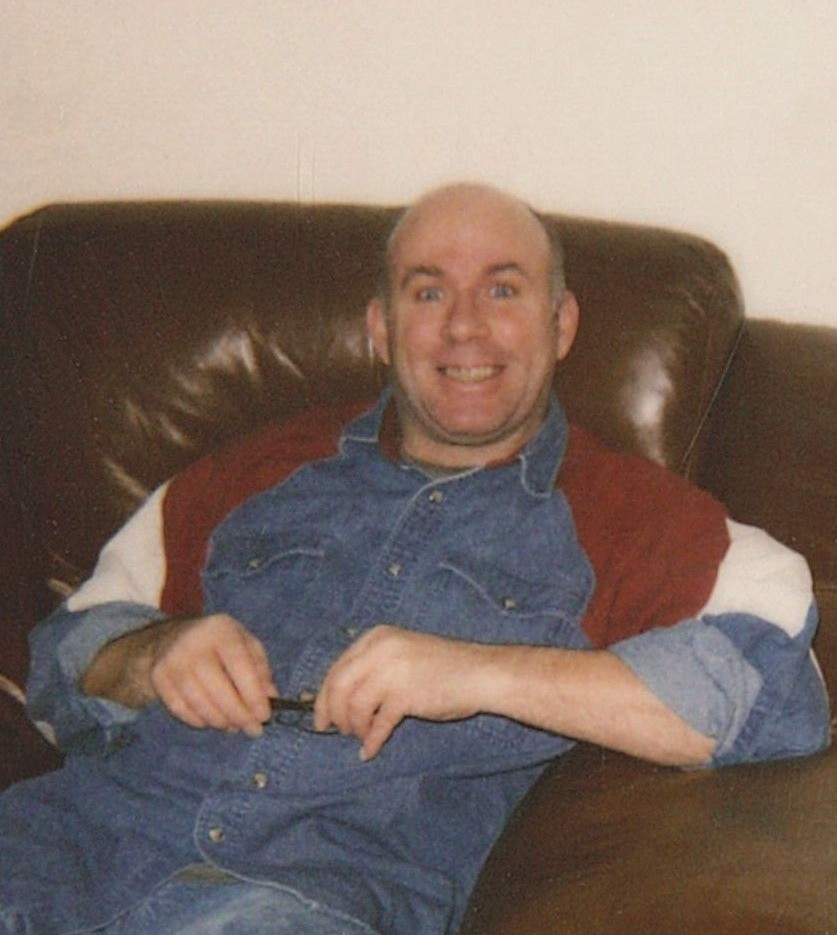 Following school, Jay enlisted in the United States Marines.  When he returned, he went to work for Orscheln for a period of time before relocating to Nevada to work for Nevada Wood making utility poles.  In 1996 Jay moved back to Moberly to be closer to his family.  He enjoyed spending time with his nephews and niece.

He liked going to truck and tractor pulls and he loved to go to the movies and concerts when his health allowed.  Hank Williams Jr. was his favorite entertainer and his sister said that Jay must have seen him in concert at least nine times.  He had an amazing sense of humor as well as a huge heart.  Jay was always there to help anyone in need and he will be greatly missed by all who knew him.

Jay is preceded in death by his father, Charles Frederick “Fred” Sagner.

A private service celebrating Jay’s life will be held at a later date.

To order memorial trees or send flowers to the family in memory of Jay Allen Sagner, please visit our flower store.