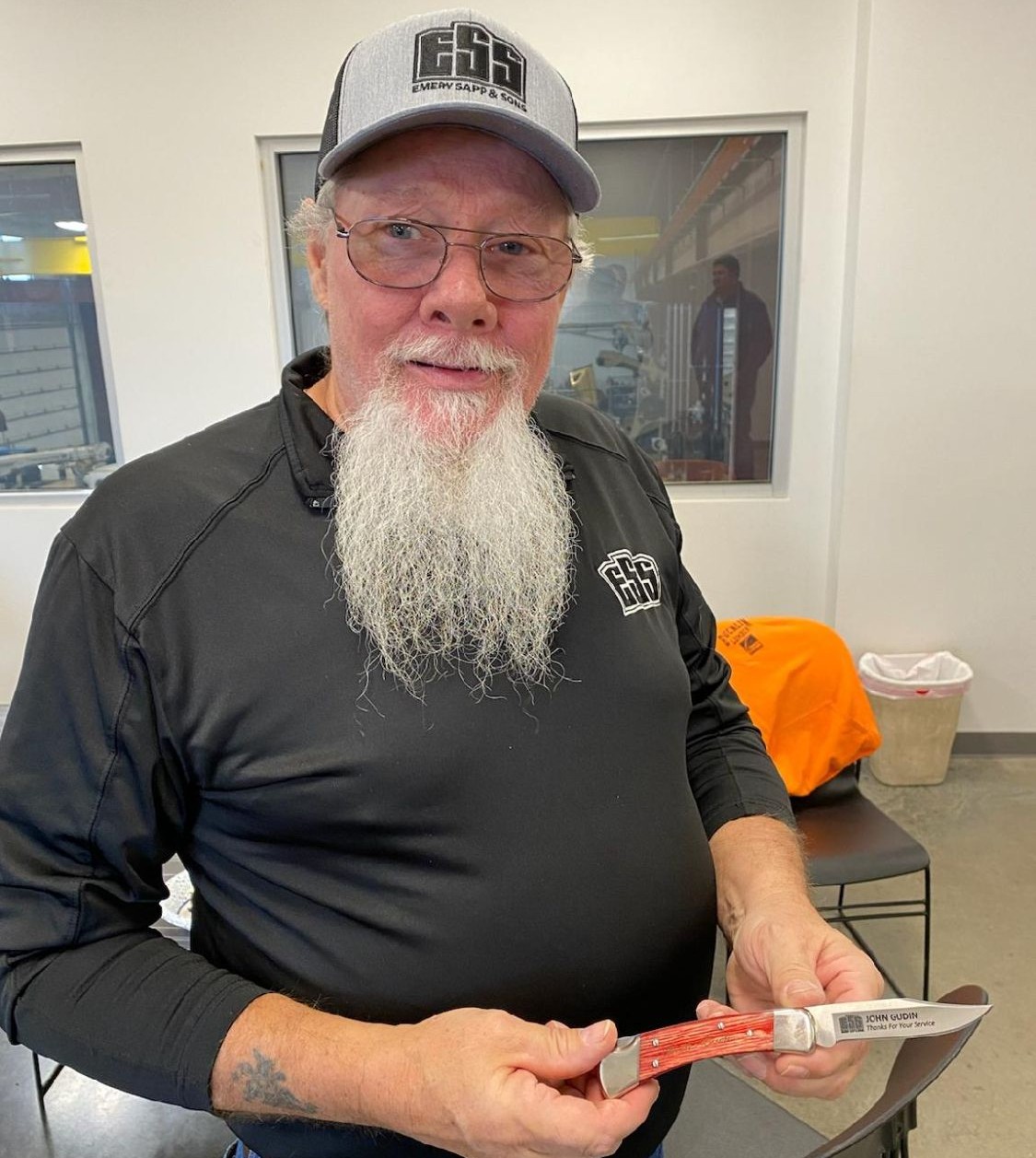 John Wayne Gudin, 71, of Higbee, Missouri passed away surrounded by family on May 15, 2022, at Boone County Hospital Center in Columbia, Missouri.

John was born on November 21, 1950 in Columbus, OH, to Frank and Faye Gudin but raised by his mother and his loving step-father Leonard Hildenbrand.

John was generous to a fault. His family and friends will always remember him as being kind hearted, fun loving and a great cook.

He was a Harley enthusiast who was deeply involved in riding for the majority of his life. John enjoyed riding, building and at one time racing Harleys and drag cars. For a brief period he bought, sold and collected old Chevy cars and trucks.

John loved to tinker and he was a jack of all trades. He loved working with his hands. He had a life time of knowledge that he shared and was more than happy to pass along to the younger generations.

He is preceded in death by his mother, Faye and stepfather, Leonard.

To order memorial trees or send flowers to the family in memory of John Wayne Gudin, please visit our flower store.