Joseph “Joe” Michael Rexroat, 30, of Madison, MO passed away peacefully on October 21, 2021 surrounded by the ones who loved him most at Ohio State East Hospital in Columbus, OH.

Joe was born on April 5, 1991 in Columbia, Mo to Pamela Louise Luntsford and Robert Franklin Rexroat. He was raised by his mother and step-father, Jay Gallup.

He was a graduate of Madison C-3 High School and on June 16, 2010 he joined the United States Army where he served his country as a corporal until his honorable discharge on October 5, 2013. Joe was awarded the army commendation medal, army achievement medal, army good conduct medal and the national defense medal. He was also awarded the Afghanistan campaign medal with two campaign stars, the global war on terrorism service medal, army service ribbon, overseas service ribbon, NATO medal and combat infantryman badge.

Joe was one of a kind. He was a son, brother, uncle and dear friend to all who knew him. He loved target practice, cleaning his guns, riding around on backroads, gaming online with friends and drinking fireball. Joe excelled at talking crap and was also known to be a prankster. His family and friends will remember him for his fun personality.

A funeral service celebrating Joe’s life will be held on Thursday, October 28, 2021 at 2:00 p.m. at Pathway Memorial Funeral Home in Moberly, MO. Interment with full military honors will follow at Ash Cemetery on Route K, east of Cairo. Visitation will be held from 11:00 a.m. until the time of service.

Memorial contributions in Joe’s honor are suggested to the donor’s charity of choice.


Condolences may be shared online at pathwaymemorial.com.

To plant memorial trees or send flowers to the family in memory of Joseph Rexroat, please visit our flower store.

Joe was a kind hearted young man. If ever anyone was in need he would the first one to help.

Pam and family, I'm so sorry for your loss. Prayers for peace and comfort

Joe was truly a one-of-kind character. My deepest condolences to his family and friends. RIP, Joe. Gone but never forgotten.

My Condolences to Pam and Jay and family! Joe will be loved and missed by many we loved him may God give us all peace and God Bless ! 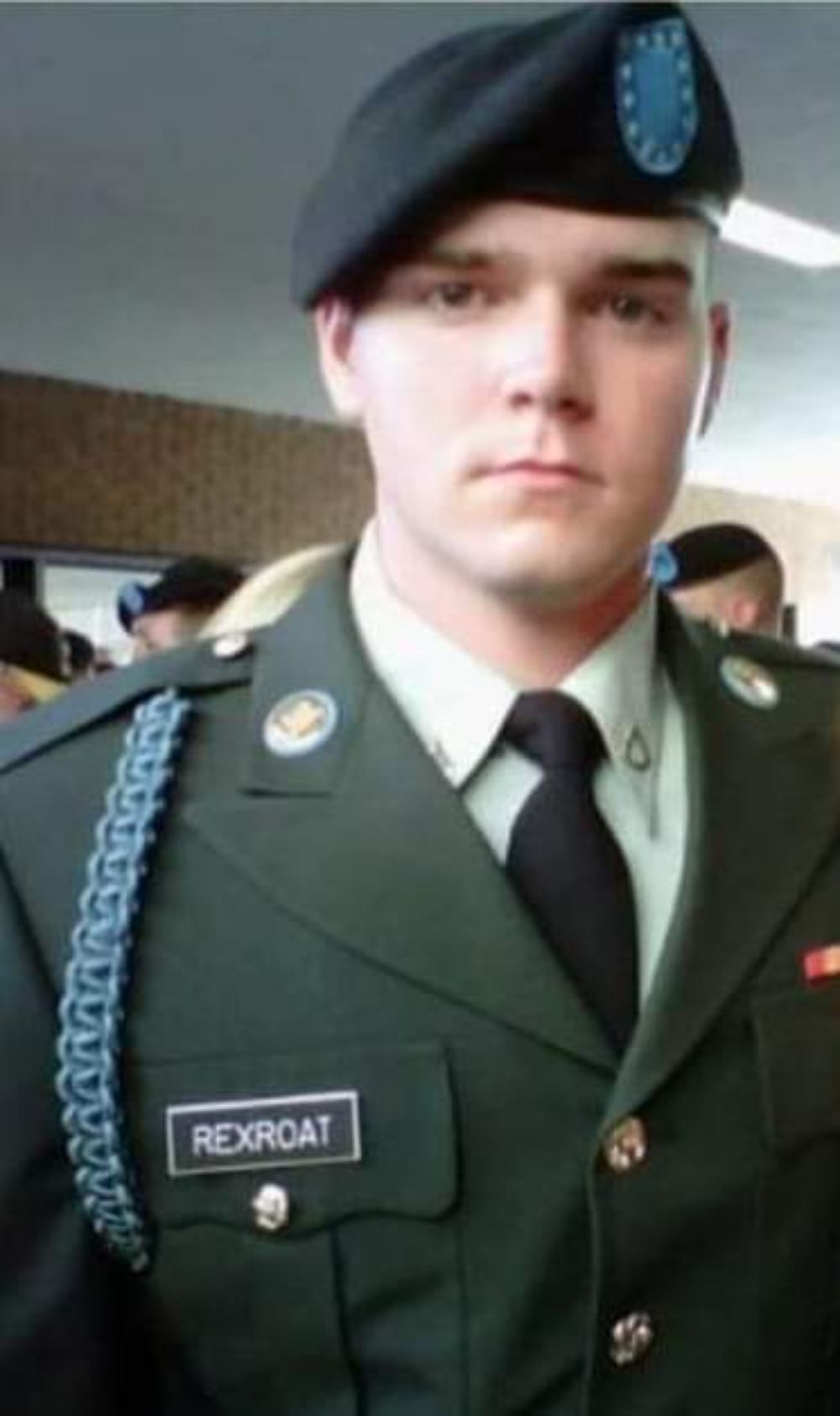 A photo was added for Joseph Michael Rexroat