Kevin Ray Palmatory, 62, of Moberly, Missouri passed away on Tuesday, February 8, 2022 at the University Hospital.

Kevin was born on May 10, 1959 to Thomas Palmatory and Sharon (Simms) Palmatory in Moberly, Missouri. After three years of impatiently waiting, Kevin and Melissa were wed on March 14, 1998 at the Carpenter Street Baptist Church.

Kevin is preceded in death by his parents, Thomas and Sharon Palmatory and son, Dustin Roberts.

He began his employment with the Moberly Police Department in December of 1980. Kevin retired as a Police Commander in 2012, following 31 years of dedicated service to the citizens of Moberly. Commander Palmatory was instrumental in bringing the department’s Hostage Rescue Team (SWAT) to the forefront of tactical teams in small departments. Kevin was extremely talented in his career as the Public Information’s Officer working as a liaison for the news and media outlets. He was a fantastic leader in the Moberly Police Departments Pistol Team. A former coworker and close friend said “Kevin had such a gift working in this field and wore many hats, he will be greatly missed” all of his family and friends understand how genuine that statement is.

Kevin was active in community events, such as the annual Kid’s Safety Day, the Law Enforcement Torch Run for Missouri Special Olympics, of which his daughter was a competitor at the time. He was also a member of the Carpenter Street Baptist Church. He was an elected board member of the Randolph County Ambulance District.

During his early years, he graduated from Moberly High School class of 1977, Kevin then attended the Moberly Area Community College, pursuing his Associates degree in General Education. After his appointment to the police department, Kevin furthered his educational and leadership qualities by attending thousands of hours of schools and training sessions. Kevin often told his coworkers and friends that his most notable achievement was his nomination, acceptance and ultimately, his graduation from the 204th session of the Federal Bureau of Investigation’s National Academy, held in Quantico, Virginia.

Kevin was active in his family and farm life. He and Melissa enjoyed going to all of Kevin’s ‘gigs’ and spending time with the band family. They also enjoyed, as he would say, taking care of “Melissa’s chickens” on their farm in rural Randolph County.  He had a passion for guns, music, hunting and fishing. Kevin taught himself how to play the drums and sing then he started playing in a band called Second Childhood until they retired, going on to do the same in a band called Fifty/Fifty.

A visitation in honor of Kevin has been scheduled for Friday, February 11, 2022 from 4:00 p.m. until 8:00 p.m. A celebration of life will be held on Saturday, February 12, 2022 at 10:00 a.m. both will take place at the Carpenter Street Baptist Church in Moberly, MO followed by an interment at the Higbee City Cemetery.

In Lieu of flowers the family asks that memorial contributions be made to the Sean Palmatory Scholarship Fund or donations to the family to help with medical bills, both are appreciated to the care of Melissa Palmatory at 3835 County Road 2250 Moberly, MO 65270.

Arrangements are under the direction of PATHWAY-MILLARD Family Funeral Chapel, 411 Union Avenue, Moberly, Missouri 65270 (660) 263-7284. Condolences may be left online for the family at www.pathwaymemorial.com.

To plant memorial trees or send flowers to the family in memory of Kevin Palmatory, please visit our flower store.

I always looked up to Kevin in HS and later on when he became a man with his public service. The world has lost a good man. RIP

A photo was added for Kevin Ray Palmatory 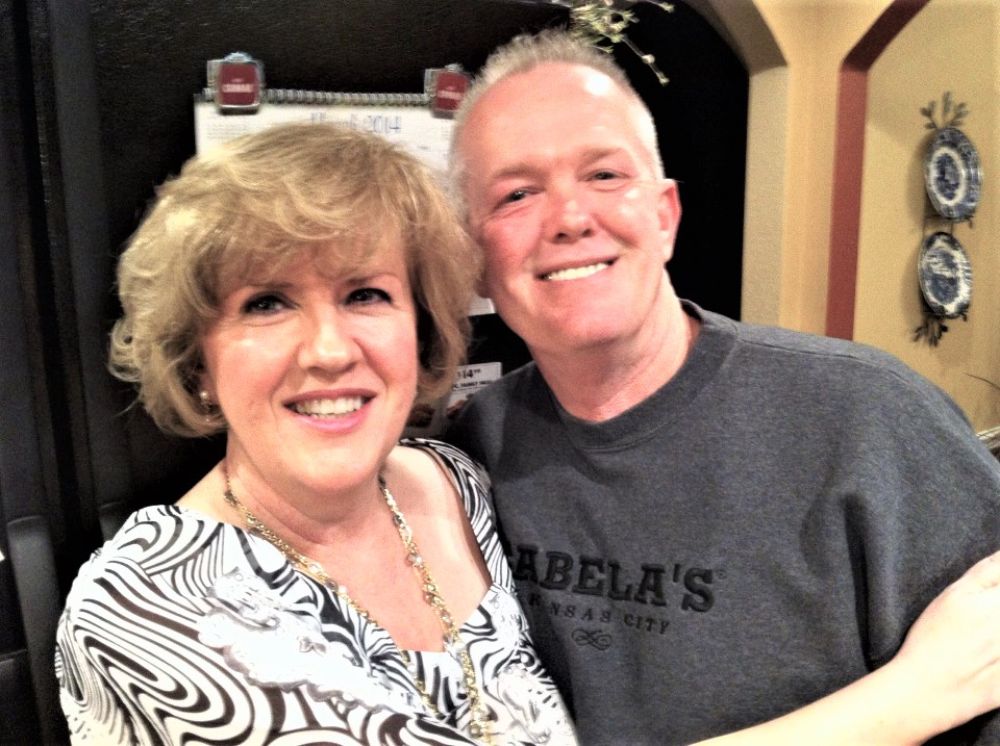 So sorry for this loss. Prayers for the family. Love you Lori.

Some good memories with the Palmatory family. Gone too soon, he will be missed by family and friends.

As a long-time friend of Kevin's sister Lori, sending up prayers for peace, comfort, and healing. To Melissa and all family and friends, so very sorry.