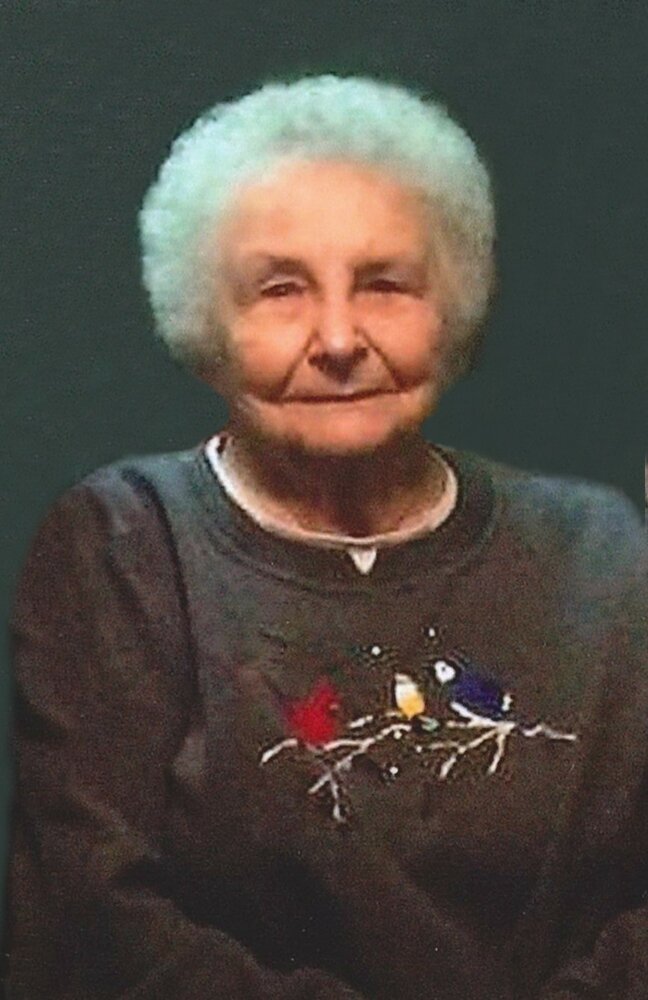 Colleen was born on October 31, 1932 in Bunch, MO to the late Robert H. Dunseith and Mary (Patrick) Dunseith. She was united in marriage to the late Willie J. Dennis on May 14, 1949 in Kirksville, MO,. She lived most of her life in Moberly, MO. Colleen attended Bunch and Elmer schools and enjoyed her life as a homemaker.

Colleen was preceded in death by her parents, Robert and Mary Dunseith; spouse Willie Dennis; and brother Robert “Wayne” Dunseith.

Condolences to the family may be shared at pathwaymemorial.com.

To order memorial trees or send flowers to the family in memory of Martha Colleen Dennis, please visit our flower store.