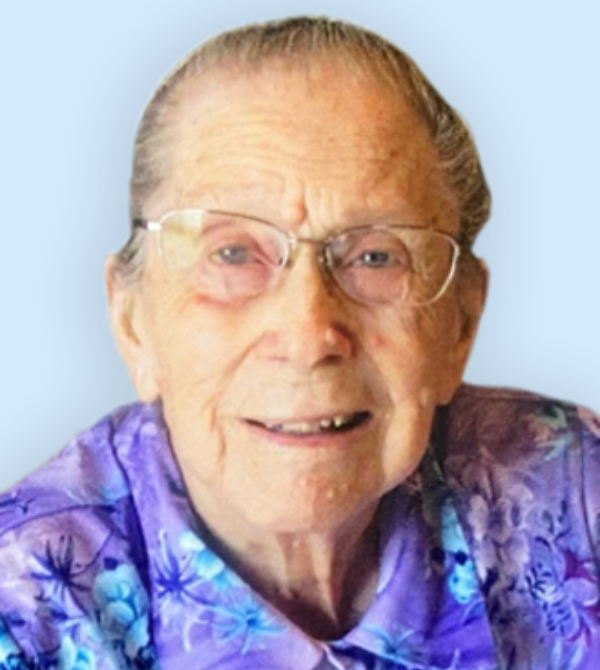 Mary Anne worked as a secretary and clerk before marriage; then left her career to be a loving wife and mother in the home. She was a kind, generous person who read her Bible every day and was a faithful member of the Central Christian Church for over 80 years.

She was preceded in death by her husband, her parents, one brother, Lloyd Irons, Jr. and one infant great grandson.

Visitation will be held September 6 from 1:00 p.m. until 3:00 p.m. at New Hope Methodist Church followed by the burial. The family suggest donations to the Food Bank of Central Missouri (Columbia) in lieu of flowers.

Arrangements are under the direction of Pathway-Millard Funeral Directors, 411 Union Avenue, Moberly, Missouri 65270 (660) 263-7284. Condolences may be shared online for the family at pathwaymemorial.com.

To order memorial trees or send flowers to the family in memory of Mary Anne Davis, please visit our flower store.