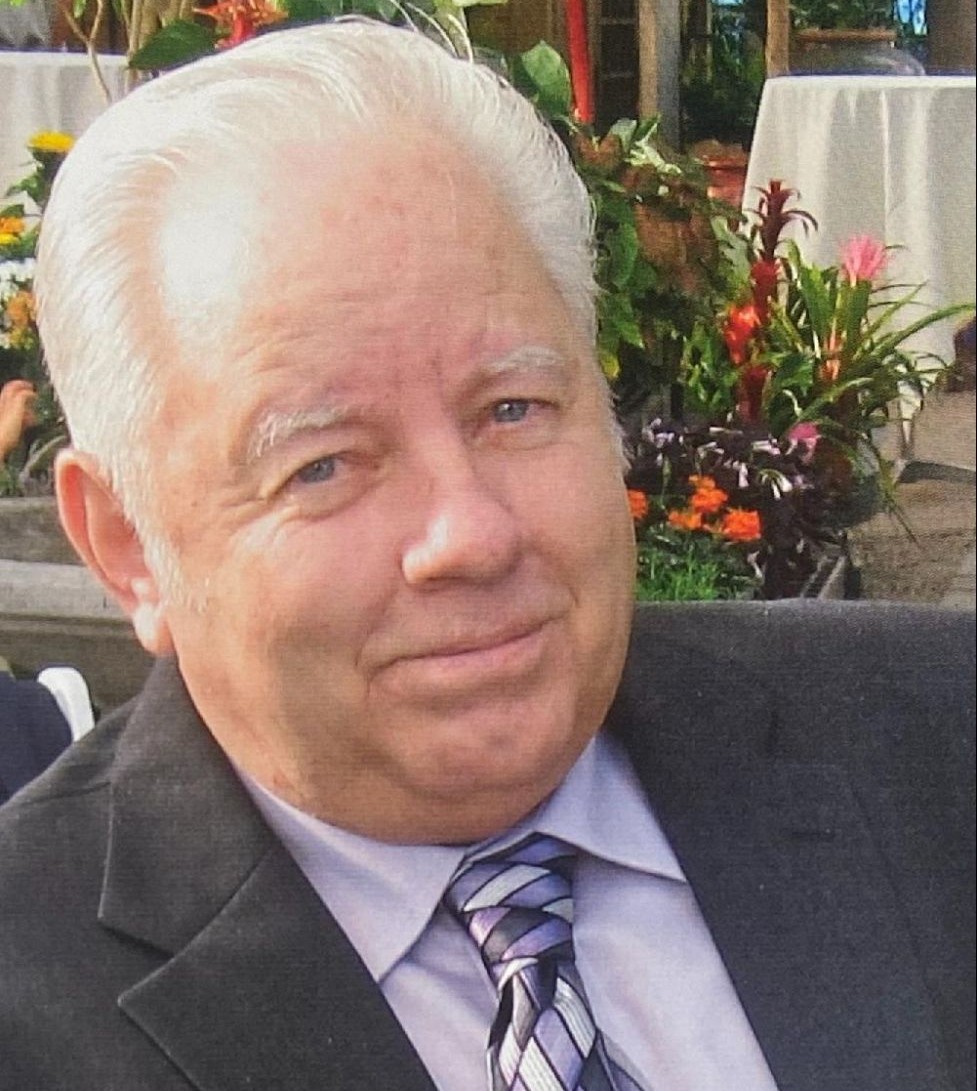 Paul was born November 18, 1941 in Sedalia, Missouri to Noel Cathey Bake and Nell Radine (Woodall) Bake. He graduated from Sweetwater High in National City, California in 1959.

Paul was an avid basketball player in his earlier years. He also enjoyed scuba diving, dancing, riding his motorcycle, and few could beat him at game of ping pong. He adored his six children and followed their activities and sports closely. He was a member of The Church of Jesus Christ of Latter-Day Saints and enjoyed his time serving with missionaries and church members. Some of Paul’s favorite things were a steak and lobster dinner with cheddar biscuits, reading science fiction novels, beating his sisters at cards (possibly cheating to do so!), and making people laugh. His family and friends will always remember him for his colorful wardrobe and even more colorful personality.

Paul is preceded in death by his father and mother and his daughter, Sarah Louise (Bake) Robinson.

Paul is survived by his children and their families including, Stephanie Bake and Eric Frost of Gilbert, Arizona, Bonnie Bake Wilson and Brent Wilson of Salt Lake City, Utah Jason and Courtney Bake of Fairfield, Montana Jennifer Bake of Salt Lake City, Utah Kevin Bake of Rapid City South Dakota; his adoring and adorable grandchildren include, Jennie, Samuel and Bindi Wilson, Keeley and Kyler Bake, Tray Robinson, Slade and Sky Bake, Jamie Frost and Jessie Kefalos; he will be sorely missed by his sisters, Ruth Green and Cathey Creed, along with Cathey’s husband Wendell. He was much loved by them and all his nieces and their families. Special thanks and much love to Teresa, Paul’s niece who provided excellent care for him these past couple of years and handled his shenanigans with ease.

A graveside service celebrating the life of Paul Bake has been scheduled for Friday, August 19, 2022 at 2:00 p.m. at the Otterville (IOOF) Cemetery in Otterville, Missouri.

To order memorial trees or send flowers to the family in memory of Paul E. Bake, please visit our flower store.