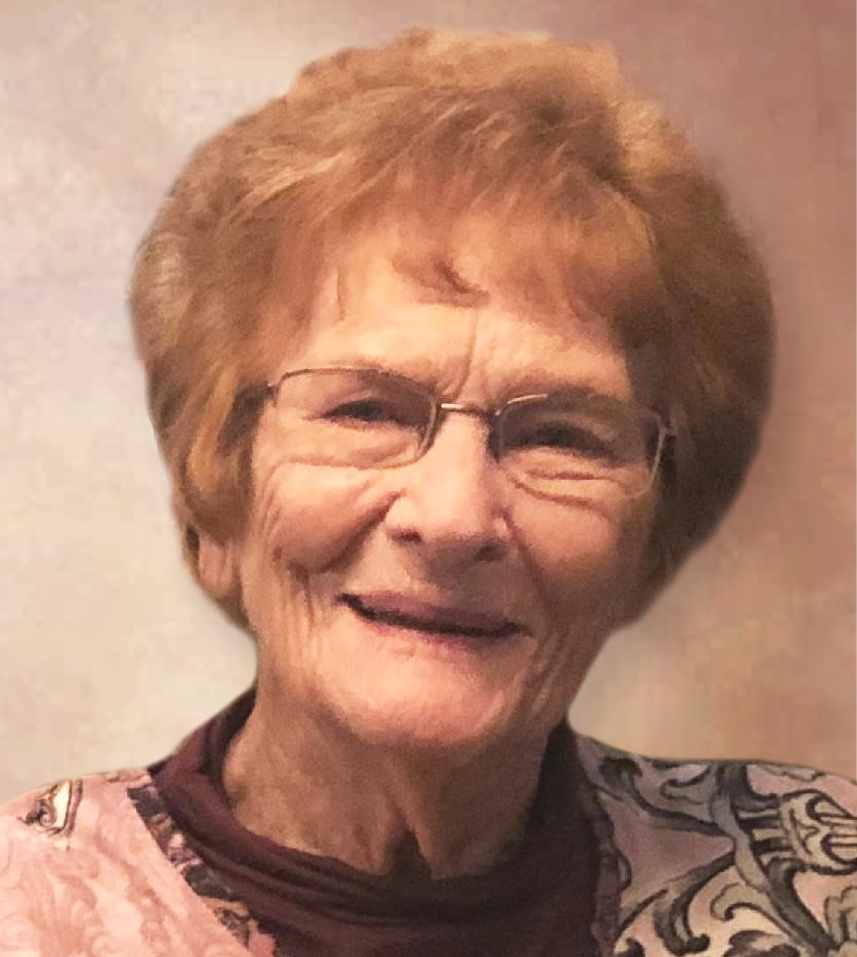 Peggy Jean (Miller) Bonham, 92 years, went home to be with her Lord and Savior on May 22, 2022, at her home with her family by her side. She was born September 18, 1929, to Charley and Elsie (Burleson) Miller in Ava, MO. Peggy was the second oldest of eight children and enjoyed helping care for her younger siblings. Peggy graduated from Ava High School.  In 1952, she moved to Augusta, KS with her brother Doyle to pursue a career at Beech Aircraft in Wichita, KS. It was at Beech Aircraft that she met JC Bonham. On May 16, 1953, J.C. and Peggy were united in marriage in Wichita, KS.

JC and Peggy made their home in Augusta, KS where they welcomed four children: Bill, James, David, and Cindy. In 1969, JC and Peggy moved their family to Renick, MO to pursue an opportunity to become the owner/operators of Woerner Oil Company, at the Renick junction. Peggy was not only a homemaker, but the bookkeeper for this company.

Peggy adored her children more than anything in the world and loved watching her children grow and build families of their own. Peggy enjoyed cross stitch, crocheting, and tending to her flowers. Peggy made sure that each of her grandchildren were gifted an afghan upon their arrival. Her family was her greatest treasure. Peggy was a devout Christian, who was a member of the First Assembly of God Church. When she was unable to attend Sunday service, she was sure to watch worship and a sermon by Jimmy Swaggart.

A visitation to celebrate Peggy’s life will be held on Saturday, May 28, 2022, from 10:00 a.m. until 12:00 p.m. at Pathway-Millard Family Funeral Chapel in Moberly, MO with funeral services for Peggy beginning at 12:00 p.m. Interment will follow at the Oakland Cemetery in Moberly, MO.

Expressions of sympathy or memorial contributions in Peggy's honor can be made to First Assembly of God 120 W Outer Rd. Moberly, Missouri 65270.

Arrangements are under the direction of PATHWAY-MILLARD Funeral Directors, 411 Union Avenue, Moberly, Missouri 65270 (660) 263-7284. Condolences may be left online for then family at www.pathwaymemorial.com.

To order memorial trees or send flowers to the family in memory of Peggy Jean Bonham, please visit our flower store.