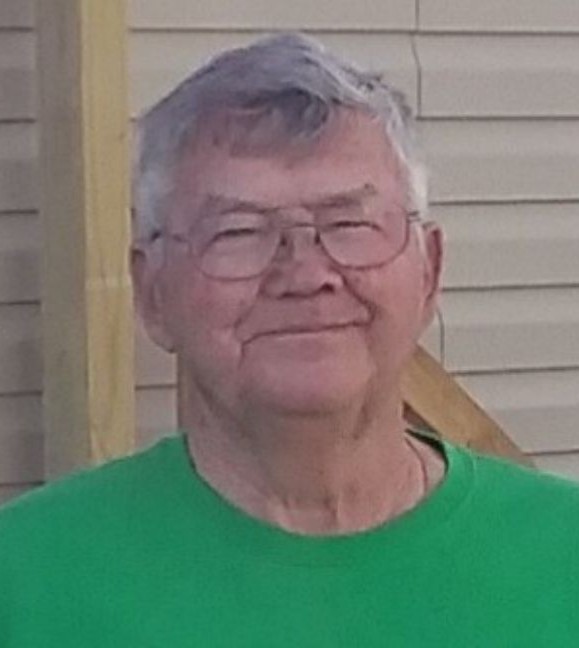 He graduated from Salisbury High School. In 1967 he moved to Moberly, MO and accepted a position as a manufacturing operator at Dupont, where he worked for 27 years. He was honored with a 25-year service award with Dupont.

He was a member of Family Life Fellowship. Ralph was a great family man and generous to a fault. He was blessed with two wonderful women in his lifetime, Judith West-Lingo passed away in 2011 and Beverly Halliburton-Lingo who passed away in 2020.

His family and friends will always remember him as the type of person to help anyone if he was able.

Ralph was Kathy’s little league coach and was at every game. He never missed anything when it came to his children. He also coached Sam’s baseball and wrestling teams.

A visitation to celebrate Ralph’s life will be held on Wednesday, June 22, 2022, from 10:30 a.m. until 11:30 a.m. at Pathway-Millard Family Funeral Chapel in Moberly, MO with funeral services for Ralph starting at 11:30 a.m. Interment to follow at Oakland Cemetery in Moberly, Missouri.

To order memorial trees or send flowers to the family in memory of Ralph H. Lingo, please visit our flower store.