Richard Ray Neeson, 76 of Mexico, MO went home to be with the Lord on April 12, 2022.  He had been temporarily residing at Parkside Manor in Columbia, MO.

Richard was born November 8, 1945 in Clark, MO to Harold Neeson and Margaret Nadine Beamer Neeson.  He and his family relocated to Union Avenue in Moberly, MO in 1968.  Richard enjoyed maintaining the vegetable garden at the family home where he resided for close to 40 years.  In 2007 he moved to Mexico, MO to be closer to family and worked at the Handishop for several years.

Richard was a kind and gentle soul. Never having married and having no children of his own, made him very appreciative of his parents, siblings and nieces and nephews.  He loved being around family.  Richard also enjoyed going for walks, going out to eat and watching Westerns and the Three Stooges. His family will always remember his kind heart, love of family and how much he liked watching wrestling.

Richard is preceded in death by his parents, Harold and Margaret Nadine Neeson and his sisters, Margaret Neeson and Deanna Palmer.

Survivors include his brother, Randy (Penny) Neeson of Clark, MO; sister, Brenda Neeson Migliore of Buffalo, NY and many nieces and nephews.

A visitation to celebrate Richard’s life will be held on Thursday, April 21, 2022 at Pathway-Millard Family Funeral Chapel, Moberly, MO from 11:00 a.m. until 12:00 noon.  There will be a graveside service immediately following the visitation at Ash Cemetery near Cairo.

Condolences may be left online for the family at www.pathwaymemorial.com.

To plant memorial trees or send flowers to the family in memory of Richard Neeson, please visit our flower store. 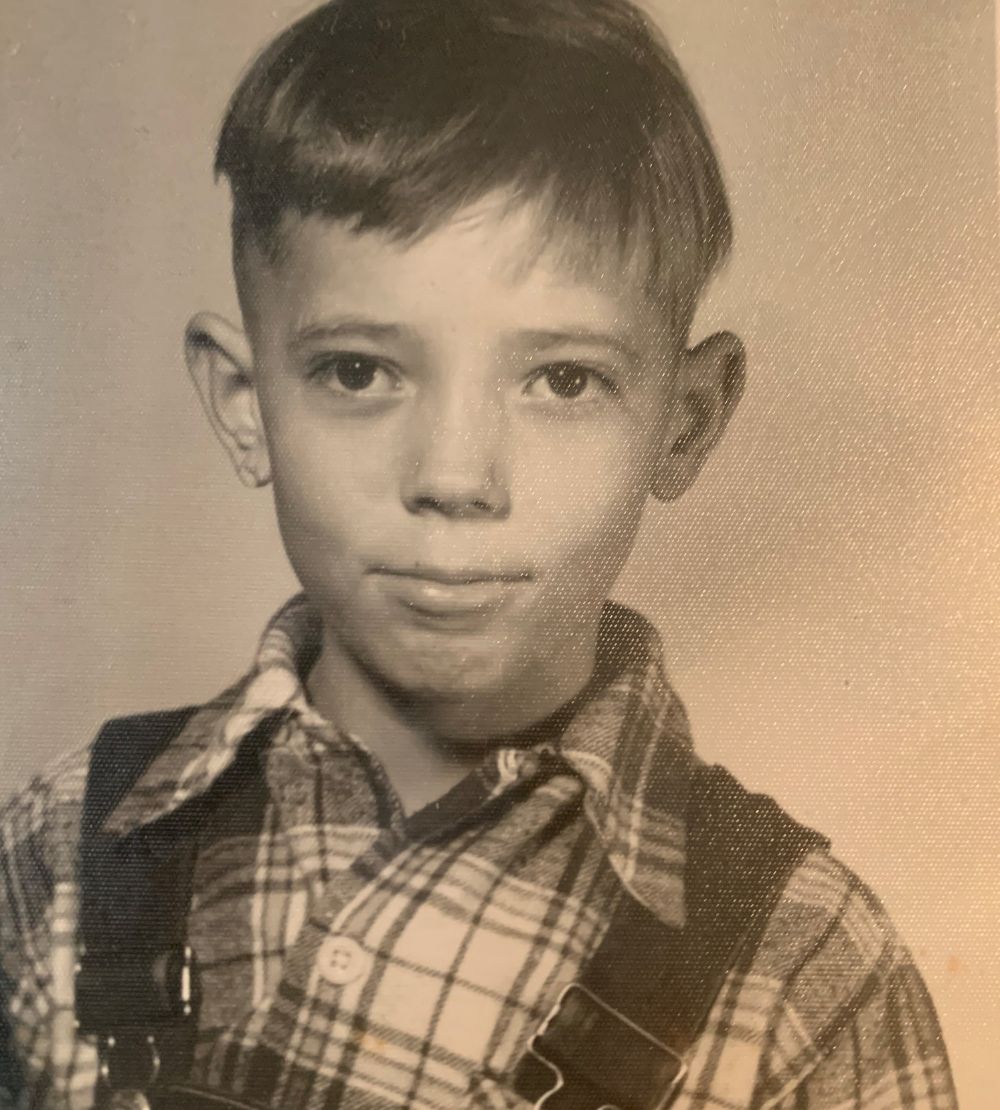 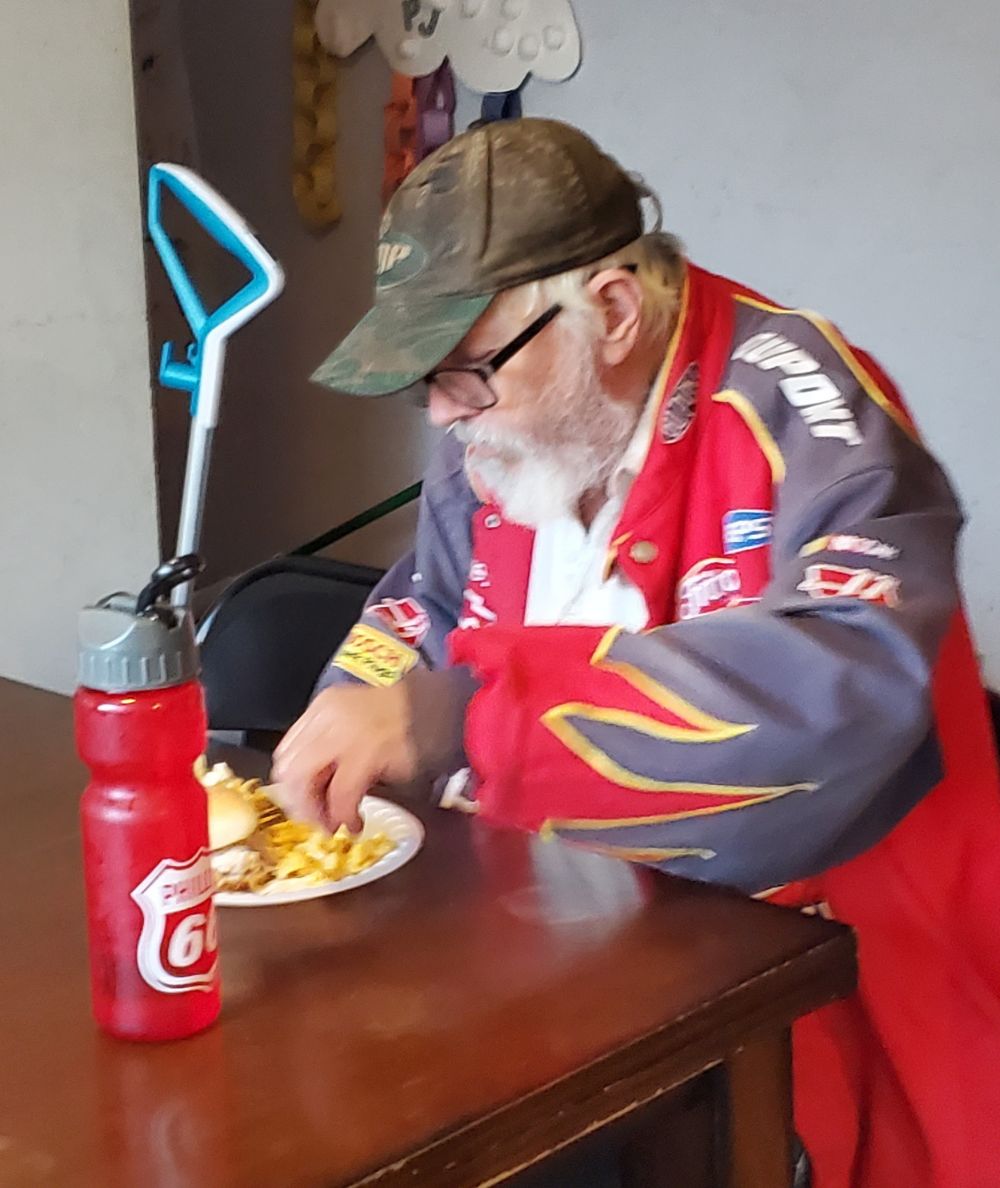 I am so sorry to learn of Richard's passing. I will always remember him as such a nice person who always wanted to do what was right. Richard was always respectful towards others and in such a pleasant mood that I always enjoyed my time spent with him.