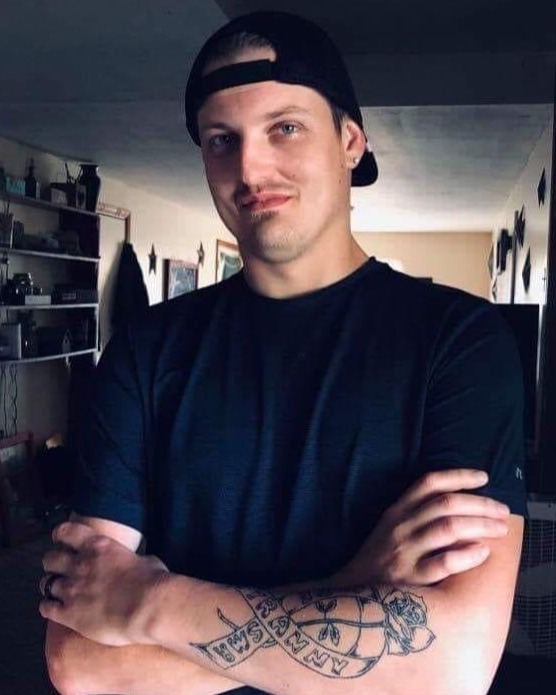 Richard was born on May 5, 1990 in Chillicothe, Missouri; he was the son of Richard B. & Evalyn Stumph. Richard was engaged to Skylar Swan of Keytesville, Missouri. She survives of the home.

Scotty worked for Batson Logging out of Salisbury, Missouri, for years. He then became a stay at home dad, which he loved so much! He enjoyed spending time with his 3 year old daughter as well as 2 of his sons and his step children. He loved going to his boy’s ballgames, playing video games, spending quality time with his fiancé and most of all picking on his little sister. He was an amazing father, son, brother, friend and spouse.

Scotty was preceded in death by his father; Richard B. Stumph, grandparents, several aunts and uncles and one half- sister.

To order memorial trees or send flowers to the family in memory of Richard Scott Stumph, please visit our flower store.