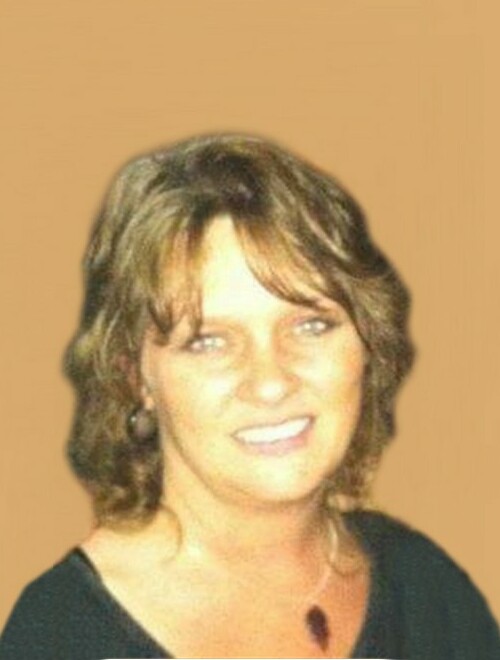 Stephanie Demory Lawson, 50, of Lancaster, MO passed away August 20, 2021 at her home after fighting a courageous battle with cancer. She was born on December 14, 1970, in California to Jim and Sue Demory.

Stephanie was always “quite a handful” and it took a village to raise her, including her Grandparents Robert and Sarah (Barnhart) Beeler, both deceased. Her mother Sue (Jerold) Devenport of Moberly and her uncle Randy Beeler, Hermitage, TN all helped serve as caregivers and mentors.

In addition to her grandparents she was also predeceased by infant twins.

Stephanie’s door was always open for this large brood with food on the table and advice waiting whether you wanted it or not.  As the family all knew, she was “Never Wrong”.  She lived her life by her own rules and passed away surrounded by her family and friends, laughing, reminiscing and telling lies.

Stephanie was one of a kind and will be greatly missed.  A party will be held at a later date with family and friends.

Condolences may be shared online at www.pathwaymemorial.com.

To order memorial trees or send flowers to the family in memory of Stephanie Lawson, please visit our flower store.