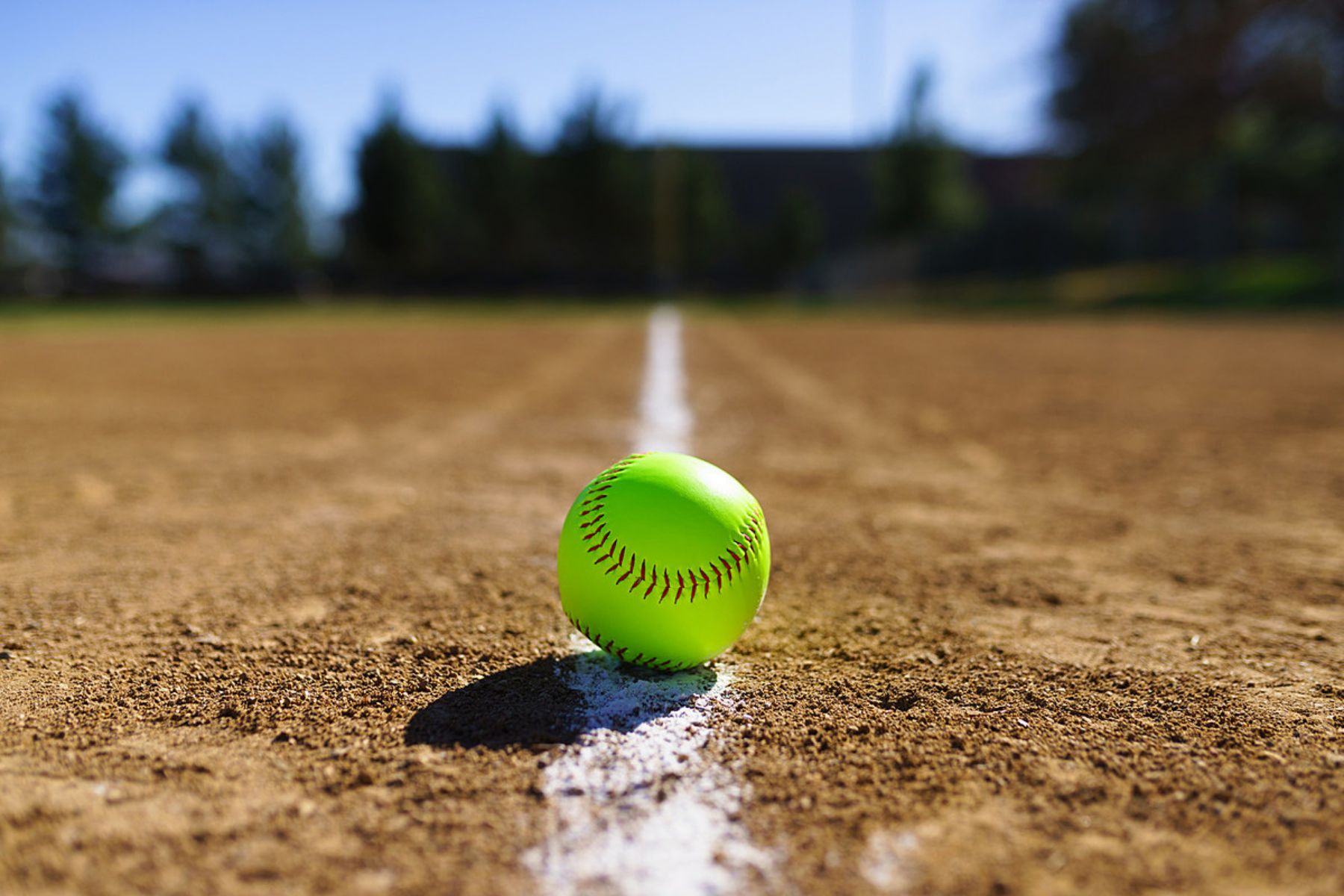 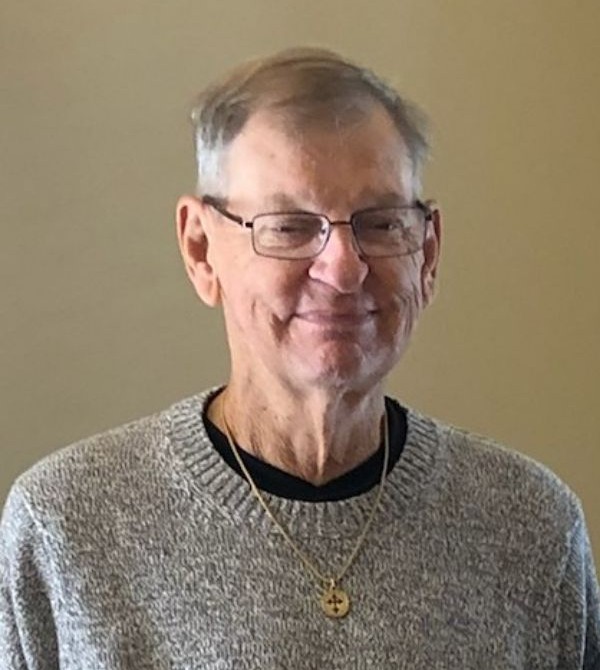 Tom was born on October 18, 1948 in Moberly, MO to Clifford and Dorothy Stuck.

He honorably served his country in the United States Marine Reserves from 1971 until 1977.

He loved and adored his family and especially his wife, Cathy, of 53 years.

After watching every episode of the Andy Griffith Show, many, many, many times; Tom became a certified Barney Fife Gunslinger.

Tom rose to fame as a softball coach and is known statewide for his contributions to the sport. He has every tournament t-shirt and jacket to prove it. He also was an “armchair” coach for the St. Louis Cardinals.

When Tom wasn’t BBQing for his family, he liked to spend his time drinking “coffee” with his friends at the Wabash.

Tom is preceded in death by his parents.

A memorial visitation celebrating Tom’s life will be held on Sunday, January 23, 2022 from 1:00 p.m. until 3:00 p.m at Pathway-Millard Family Funeral Chapel. Arrangements are under the direction of Pathway-Millard Funeral Directors, 411 Union Avenue, Moberly, Missouri 65270 (660) 263-7284. Condolences may be shared online for the family at pathwaymemorial.com.

To order memorial trees or send flowers to the family in memory of Thomas Eugene Stuck, please visit our flower store.